Kaysha Corinealdi is a historian, author, and professor. Her research and teaching interests include twentieth century histories of empire, migration, feminism, and Afro-diasporic activism in the Americas. She is also actively engaged in public scholarship, through works with museums, public magazines and blogs, and podcasts. Corinealdi has presented her work nationally and internationally on themes such as Black feminist internationalism, photographing existence in the Americas, Afro-Latinx educators in New York City, women undoing empire, anti-Blackness in the Americas, and anti-communism in twentieth century Panama and the United States. Her book Panama in Black: Afro-Caribbean World Making in the Twentieth Century (Duke University Press, 2022), centers the activism of Afro-Caribbean migrants and their descendants as they navigated practices and policies of anti-Blackness, xenophobia, denationalization, and white supremacy in Panama and the United States. Her writing can also be found in Public Books, the Washington Post, Signs: Journal of Women in Culture and Society, the Caribbean Review of Gender Studies, the International Journal of Africana Studies, and the Global South. 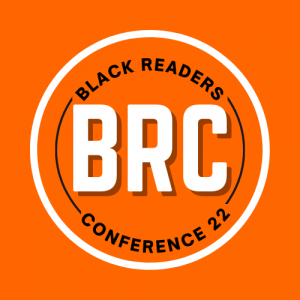